At CTIS, We build futures! 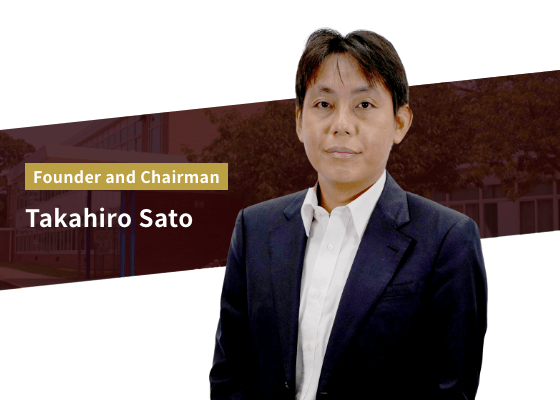 While attending university, Mr. Sato commercialized facilities for the disabled and nursing homes for the elderly. Later as a new graduate, he was appointed as a section manager of the Nagano prefectural office and then, at the age of 24, became a director of the prefectural office. After departing the prefectural office, he founded LITALICO Inc. (a publicly listed company on the First Section of the Tokyo Stock Exchange), which provides employment support and assistance for people who have difficulty finding employment, becoming the elected representative director for the company. Subsequently, he retired from LITALICO in order to run for the mayor of Sendai. Currently, Mr. Sato is a serial entrepreneur with his company SEKAISHA and a medical corporation group, as well as the founder of the CTIS corporation. As an angel investor, Mr. Sato supports about 40 start-up companies in the entertainment business such as movies and is participating in the establishment of companies researching and developing pharmaceuticals. He is also supporting the education of children, our future leaders of tomorrow, by establishing an incorporated foundation.
Founder of LITALICO Inc Serial Entrepreneur Angel Investor Founder of KEIO Univ. SFC Eccentric Research Award Program https://bit.ly/3lGKAl2 KEIO Research Institute at SFC Senior Project Researcher 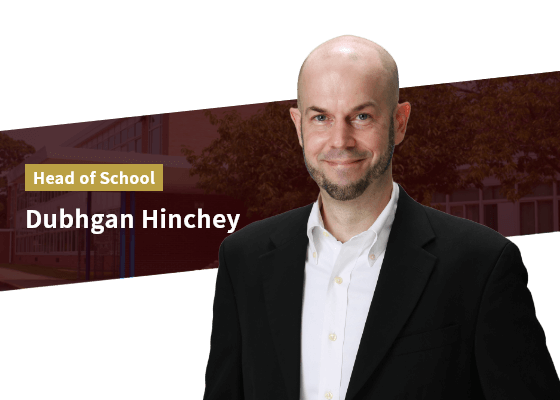 Dubhgan Hinchey serves as the Head of Capital School International School, as well as teaching a wide range of  subjects. He began his teaching career in Japan in 2006 and has held various teaching and management positions at International Schools in Japan and South Korea. Previously, he was a founding member of an international school and has had the opportunity to work with students from many different cultural and linguistic backgrounds. He joined CTIS in 2021 as the Head of School.
Mr. Hinchey is a passionate educator with a growth mindset and has the following graduate degrees, An Executive Master of Arts in International Educational Leadership and Change from the Education University of Hong Kong with an International Baccalaureate certificate in Leadership Practice and certificate of completion for the Head of School PYP, a Master of Science in Digital Education from the University of Edinburgh in Scotland, and a Master of Teaching English to Speakers of Other Languages from St. Michael’s College in the state of Vermont, U.S.A. 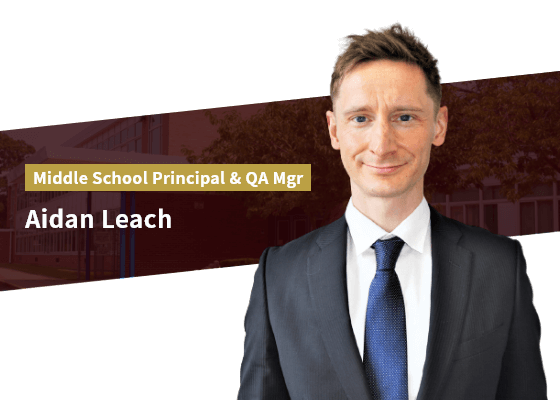 Leach Aidan has been a licensed teacher since 2011, working at secondary schools in the U.K. and Japan. For most of this time he has also held various leadership positions, including Gifted and Talented Coordinator and Service Learning Coordinator, and most recently, IB MYP Coordinator. Throughout his career Mr. Leach has worked with teachers, students and parents to make effective and sustainable improvements to teaching and learning. Wherever Mr. Leach has worked these changes have led to record breaking results and more and more students being able to attend the universities of their choice. He has also worked closely with universities, companies and charities to create experiences for students which have raised skills and aspirations, in addition to broadening horizons. These partnerships have led to new and exciting internships and very high numbers of students using their free time to help good causes.
Mr. Leach has an honors degree in Sports and Exercise Science from Loughborough University and an MA with distinction in Educational Leadership from the University of Warwick. He has also completed leadership development programs with Teach First and Teaching Leaders, and has attended nine three-day workshops with the International Baccalaureate (IB) since 2015. 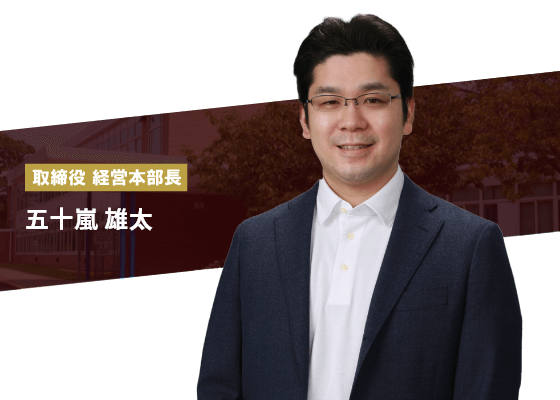 After graduating from Aoyama Gakuin University with a bachelor’s degree in International Politics and Economics, he worked at Mizuho Corporate Bank and PwC Advisory before joining a private equity fund where he was a founding director of a new company.
He joined SEKAISHA Corporation, an innovative education company, as a founding member and is currently the President and CFO. He is also the president of an online acting/education workshop management company, and a member of the Keio University SFC Research Institute. 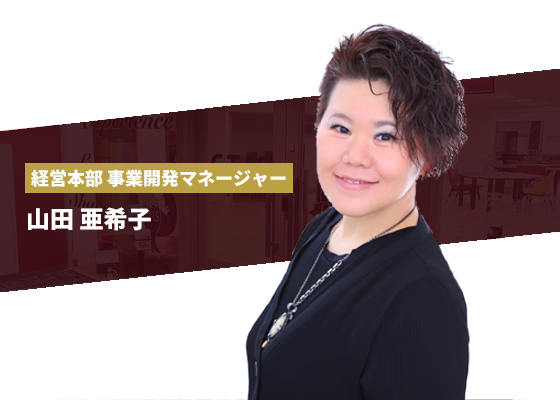 Born in 1973. After graduating from an international school, Ms. Yamada returned to Japan. After graduating from a university, she started working at Nippon Television Music Corporation and handled copyright management, master recording production, and merchandising rights management, while launching a new in-house business in her second year. Since then, she has built her experience and skills through taking roles as project leaders and management in various industries, including IT, TV, radio, food and beverage, and education. She was also involved in the corporate turnaround of a company acquired through M&A by a listed company, and in the launch of an on-site childcare facility and a character production company, where she served as a director and representative director.

Later, she became in charge of creating PBL teaching materials, curriculum organization, and coaching for KADOKAWA DWANGO educational institute’s commuter school course. Since then she has been committed to supporting activities and learning to help students develop the ability to succeed in society and today as well at CTIS. 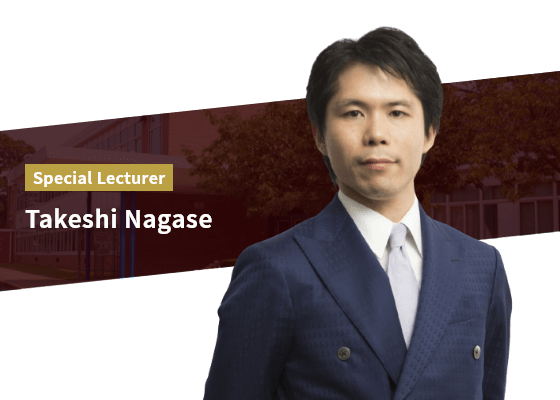 Takeshi handles finance and corporate transactions, and has significant experience advising on a variety of matters, including public and private M&As, joint ventures and fintech advisory matters. He has experience, on secondment, at the legal department of major Japanese securities firm from 2015 to 2017, where he handled a broad range of finance and corporate transactions. Takeshi has also been advising on virtual currency laws, including registration requirements applicable to virtual currency exchange service providers, regulations for initial coin offerings, and the like.
Anderson Mori Tomotsune Law Firm, Partner, Attorney at Law (admitted in Japan and New York) 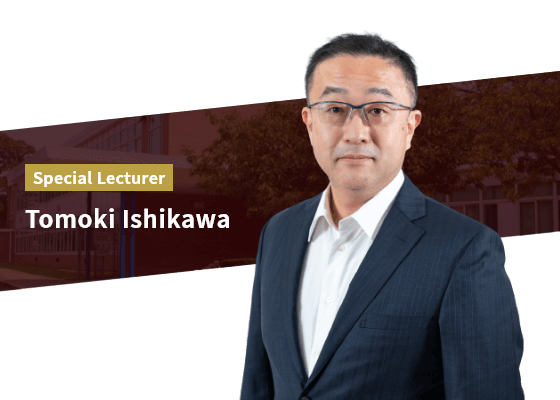 As a certified public accountant at Deloitte Touche Tohmatsu LLC, Tomoki was mainly engaged in accounting audits of listed companies and preparations for initial public offerings, and was also in charge of audits of non-profit corporations such as school corporations, social welfare corporations, and consumer cooperatives. He is currently working for Gyosei Auditing Firm and is also a part-time lecturer at Nagoya University of Commerce and Business, where he teaches bookkeeping and management accounting to university students.
CPA admitted in Japan Master Degree, Chuo University Graduate School of Commerce 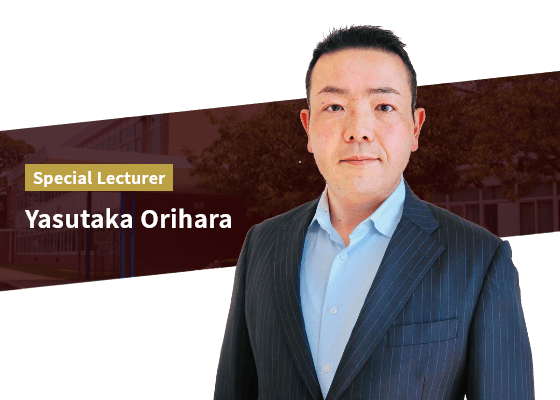 He is a member of Baker McKenzie’s Corporate / Mergers & Acquisitions Group in Tokyo and has also worked with the Firm’s Chicago office. He previously completed a secondment with a general trading company in Japan. Yasutaka has been working for Baker McKenzie’s Taipei office since September 2012 and returned to the Tokyo office in September 2014.
Attorney at Law (admitted in Japan and New York) LLM, Northwestern Pritzker School of Law LLB, Hitotsubashi University 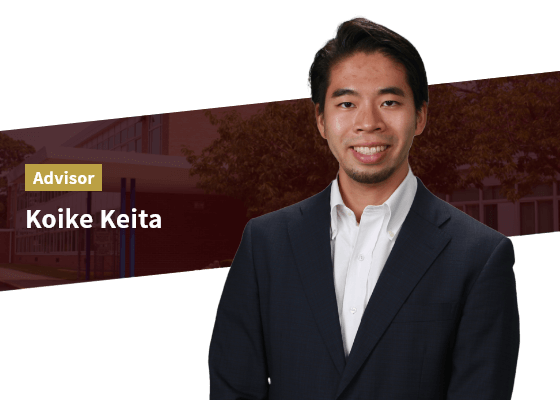 After graduating from Keio University, Keita joined Sumitomo Mitsui Banking Corporation and was in charge of corporate legal affairs and was responsponsible for a wide range of business clients from small and medium-sized enterprises to large enterprises. After that, he joined the public company BizReach (Currently Visional Incubation Co.) as a new business start-up member, involved in the largest M&A platform business in Japan, as a new business launch member for Visional Incubation. Keita is a business development manager at CTIS, as well as teaching PBL subjects.
While attending college, Mr. Koike volunteered at an orphanage for four years and because of this connection, he has been active as an operational support member for educational NPO corporations even after graduating from university.